The Executive are the poor souls that no-one in the sections seems to know much about, and that's as it should be, but they run all the mundane and sometimes not so mundane functions of the group setting diary dates discussing the incoming policies of the scout movement running the finances and maintenance schedule and reporting to the parents, members and helpers at the AGM.


The executive committee is comprised of scouters, elected members and leader nominated individuals normally from associated sections or interested individuals and we are again fortunate to a variety of experienced people with a long background with the group and a constant welcome for new members with

Started my scouting as a Beaver in Abbots Langley (1st Abbots Langley, 3rd North Watford) where I worked through all age groups finally becoming a Senior Patrol Leader in Scouts and attaining numerous badges including my Chief Scout Award. When Explorers arrived I stayed in the group and was in Abbots own explorer group for 1year until it needed to close due to lack of leaders, this group has now re opened as ABBOS. At this stage i was given the oppourtunity to attend the 20th WSJ in Thailand with 4 more Scouts/Explorers from my District to be part of the 80 sent out by Herts County. I moved to Omega ESU based in Langleybury where they offered me my Gold Expedition and in my short time here i completed my Gold Duke of Edinburgh and also my Queen's Scout Award.

Then came my university Years down in Portsmouth where I helped train Gold Duke of Edinburgh and whenever back in the areas came down and helped run evenings.

After University I had to moved to Oxford for my job and subsqently ran in to my old Explorer leaders on a camp and they scripted me in to be a leader for Shackleton ESU in King Alfred District, Oxford where I managed to complete my Wood Badge in December 2008. After a year in Oxford I moved to Aylesbury and became an Duke of Edinburgh Advisor for both Matrix ESU (also a ESL) and Cerberus Network.

Whilst in Aylesbury I have undertook the job of managing the Admin for the whole of the Network in Buckinghamshire and along wil helping run and organise several events like Endurance 80 and Braidwood Regatta. I have hellped out at County Running many Camps and trips and now decided to take on the role of Group Scout Leader here at the 12th Aylesbury (1st Buckingham Park) in 2016 and start the group from the begining 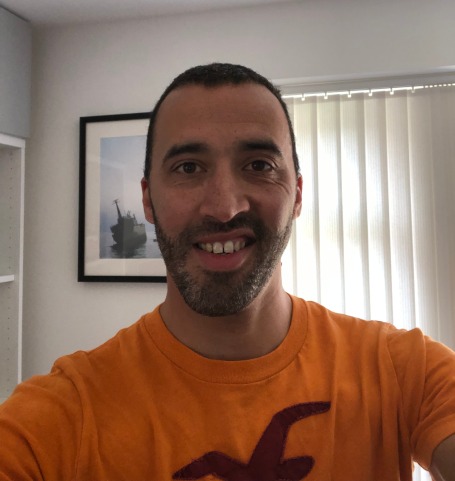 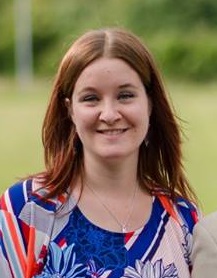 I have very fond memories of being a Brownie and a Girl Guide when I was growing up and my husband was a member of the Air Cadets, so we were keen for our children to join the scouting movement. My son joined the Beavers at Aylesbury 12th in 2018 and has recently moved up to the Cub section. It’s really wonderful to see him growing in confidence, making friends, learning new skills and getting the opportunity to try new things that he probably wouldn’t be able if he hadn’t joined. Our 4 year old daughter Amber also can’t wait to join!

I was a Girl Guide until I was well in my teens and I hope that my son and daughter will choose to continue with Scouting for a long time to come. It therefore made sense to me to volunteer, to help support the section that they would be a part of. As well as being in the exec, I also help out on an ad-hoc basis, helping to run sessions for both the beavers and cubs when I can. 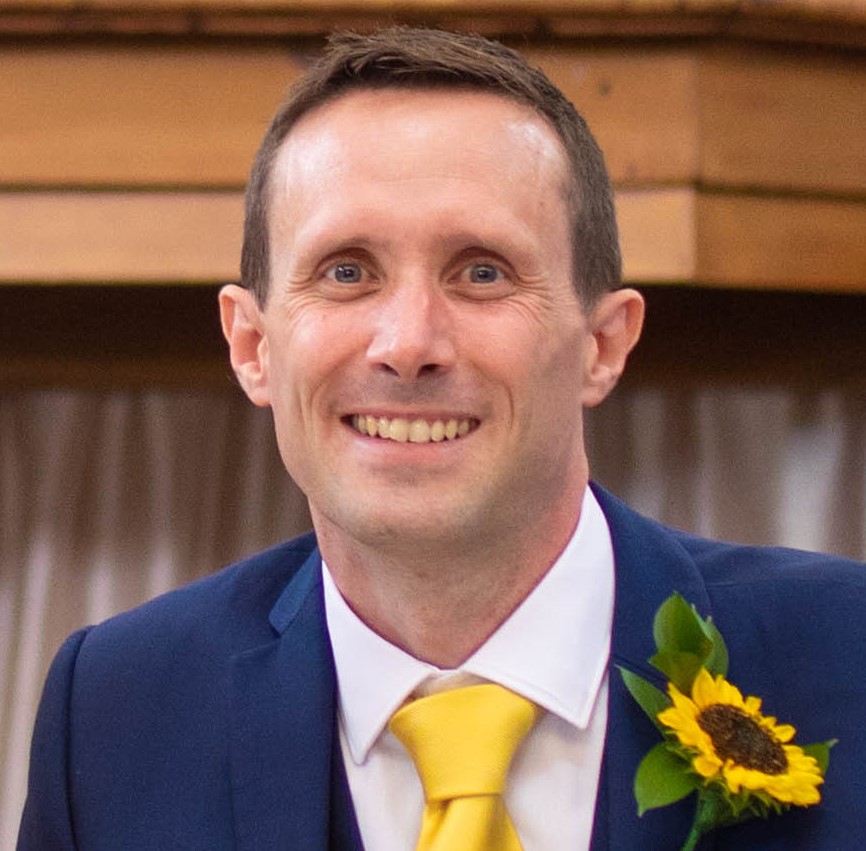 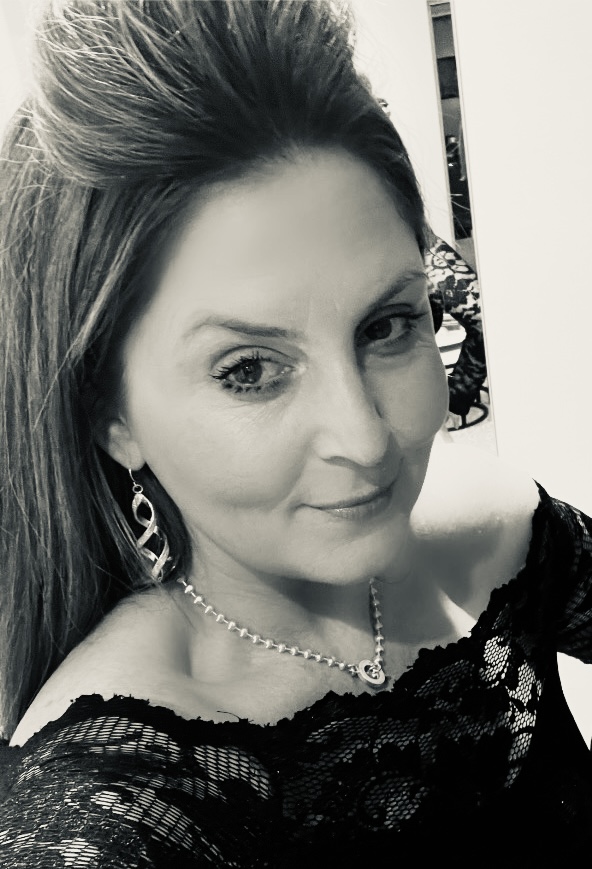 Local Scouter with interest in websites and improving media for scout groups. Please click on my logo to look further and email me to find out more